Jordan Ong of The Woodlands, Texas, recently won first place in the Russian Alliance International Piano Competition, performing one of the most difficult yet poignant compositions by Tchaikovsky – Dumka, Op. 59, depicting scenes from the Russian Villages. Competitors were pianists from around the world who performed either a concerto or two contrasting pieces by a Russian composer.

He was adjudicated by a panel of world renowned Russian pianists and selected to perform at the prestigious Academy of Music, Kimmel Center in Philadelphia — one of the best in the United States, and ranking number five in the world — on September 28, 2018. His performance will include Rachmaninoff’s Morceaux de fantaisie, Op. 3, honoring both composers, Tchaikovsky and Rachmaninoff who performed at the venue.

Jordan says he is fortunate to be under the tutelage of the world renowned Russian International pianist and master teacher, Dr. Sergey Kuznetsov, winner of China (2004), Italy, Russia, and USA international piano competitions. 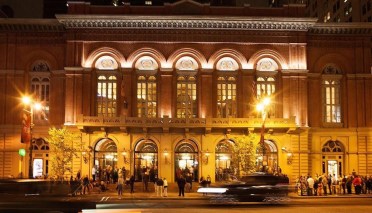 Academy of Music in Philadelphia 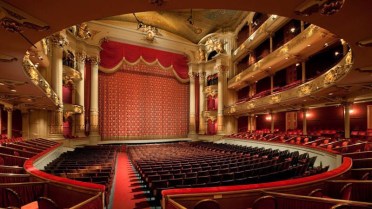